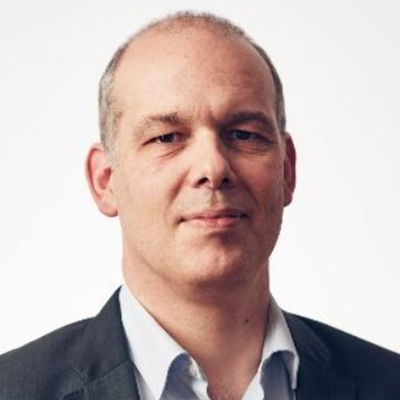 Luis Gomes holds a degree in Technological Physics from the University of Lisbon and an MSc in Satellite Engineering from the University of Surrey.
He started working on smallsats in the mid-1990s and joined Surrey Satellite Technology Limited (SSTL) in 1997 as a Mission Analyst and Thermal Designer, later focusing on systems engineering and project management. During this period, he worked on more than 12 space missions, managing three of those.
From 2011, Luis run the Earth Observation (EO) division of SSTL, leading developments in optics, SAR and video from space. He was responsible for developing NovaSAR, the UKs first SAR satellite, DMC-3, the world’s first Space Data as a Service high resolution EO mission, and Carbonite-1, the first high resolution full colour video from space system.
During 2016-2019, Luis was Commercial Director and later CTO of SSTL, continuing to drive changes in the way space data is made available to users.
Eager to work at the cutting edge of smallsats, Luis joined AAC Clyde Space as CEO in 2019 to pursue the next revolution in the space industry. Since joining AAC Clyde Space Luis has focused his efforts in growing the company and extending the Space Data as a Service business. During 2020 and 2021, the AAC Clyde Space group acquired three companies, started a fourth and is close to doubling its size. It is now present in three different continents and five countries, and offers a range of space hardware and Space Data as a Service products.